Another Super Bowl, Another Record Broken for an Ad Slot 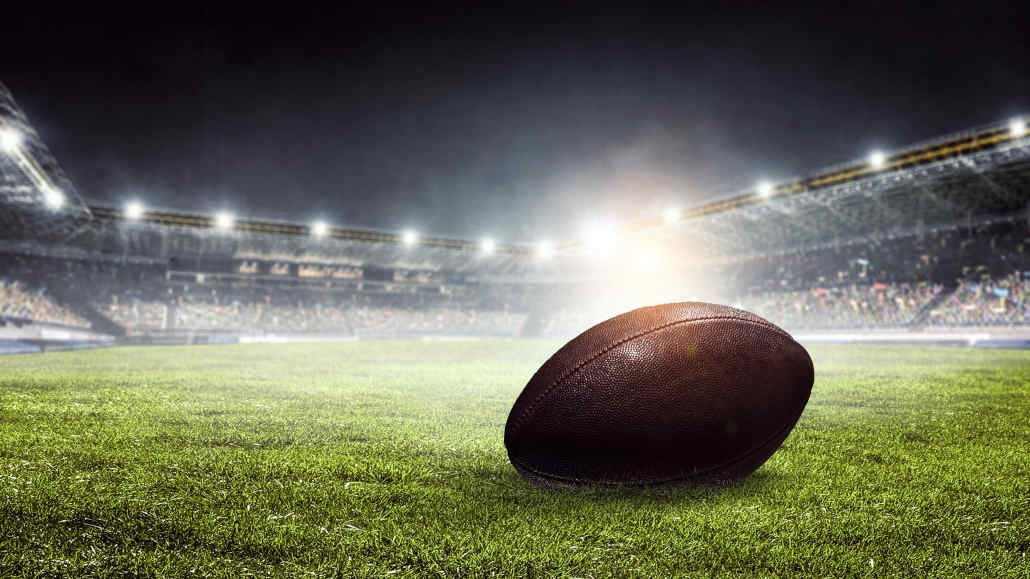 Super Bowl LVI is just around the corner, and as usual, advertisers are paying record-breaking sums for the most expensive commercial slots in sports.

According to NBC, all of the planned advertising space across digital platforms has been reserved. While the prices for Super Bowl ad spots are always astronomical, this year, the most expensive 30 seconds went for around $7 million.

Continuing where they left in 2021 in terms of marketing, DraftKings and Caesars will be representing the gaming industry.

The LVI Super Bowl is scheduled for the 13th of February, and it will feature The Los Angeles Rams against the Cincinnati Bengals.

The NFC champions are playing on their home turf at the SoFi Stadium in Inglewood, Ca. According to the bookies, they are a pretty big favorite. Most bookmakers have the money line at -200, while the Bengals are a +165 underdog.

Too Big to Fail

A couple of years ago, when the whole movement of the national anthem boycott started, the NFL was in some pretty serious trouble when it came to the number of viewers.

But, once more, the statement “The NFL is too big to fail” proved to be true.

It took only one season for the league to recover and continue where it left of. An approximate 10% increase in viewing numbers was recorded in 2021.

And while the NFL has a huge fan base, the legalization of sports betting in the US has certainly had an impact on the numbers.

At the moment, sports betting is legal in thirty US states, eighteen of which also allow online wagering. This means that a lot of bettors now watch games they have bets riding on, and the NFL is one of the biggest betting markets for Americans.

Of course, we don’t want to take anything from the games, which have never been more exciting.

Thanks to everything we have mentioned, new records in the price of ad slots during the Super Bowl were inevitable. The prices, which started at around $6.5 million, went up to $7 million for the last couple of slots. 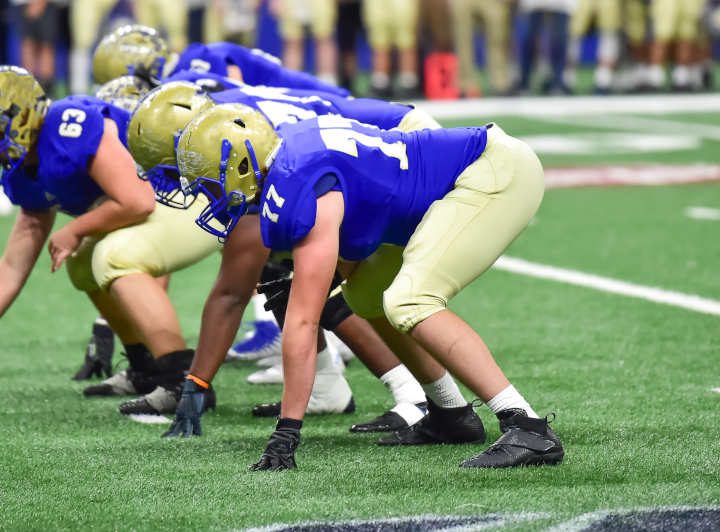 Buying an ad slot for the second year in a row, the gaming company DraftKings once again showed that they are all in on marketing. On the other hand, the veteran gambling company Caesars will be making their first-ever appearance.

A large number of the companies that have bought a commercial slot during the NFL’s biggest game have already started showing their commercials. The main reason for this is that they want to create as much hype as they can.

DraftKings has, for example, created a teaser for their promo “Fortune Awaits.” Based on this, we can conclude that they will be inviting viewers to download their app for sports betting and participate in their mega Super Bowl contest.

Caesars has gone with a more traditional approach. Their commercial will be another sequel to their previous “Caesars and Cleo” campaigns, and it will be packed with celebrities.

If there was ever a doubt that the NFL is much more than football games, that doubt has been removed.