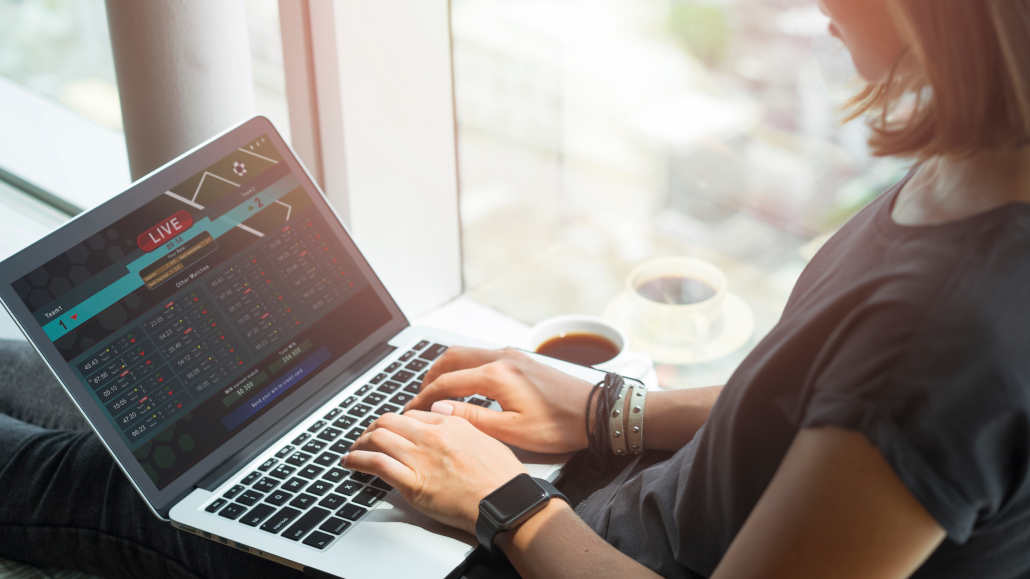 In the first month since the legalization of mobile sports betting in the state, the New York betting market has hit 2 billion dollars. At this point, it is safe to say that the state has lived up to the hype.

After the numbers became public, Assemblyman Gary Pretlow went even one step further, calling New York one of the sports betting capitals of the world.

State Governor Kathu Hochul was more than excited to share with the public that since the release of the first mobile betting application in early January, the betting operators have reported the handle of $1.98 billion.

This comes right after New York had the biggest handle in January. The state’s $1.6 billion handle was recorded in just three weeks since wagering was unavailable for the first eight days of this year.

Pretlow, who is also the chairman of the Assembly Committee on Racing and Wagering, was more than pleased with how the Gaming Commission handled the deadlines.

I’m happy the Gaming Commission proceeded with haste to get the determination of the operators in place two weeks earlier than anticipated.

It is important to note that the stated amount didn’t count in the wagers that were placed in the week before the report.

And if we take into account that most NFL wagering took place this week, it is safe to say that the numbers will be even higher. The reports for this week will come out on the 19th.

How Important Is Betting for the State Economy?

According to Hochul, it is still early to say but, based on the preliminary results, sports betting could become an economic engine for the state.

She says that she has received reports from the gaming company GeoComply about the number of accounts and transactions that took place in the first month. The reports showed over 1.8 million active accounts with 187 million transactions.

The company also stated that while not all transactions were wagers, they show how much activity there is on the market.

During this period, sports betting operators earned $138 million in revenue, $70.6 million of which will be used to pay state taxes. 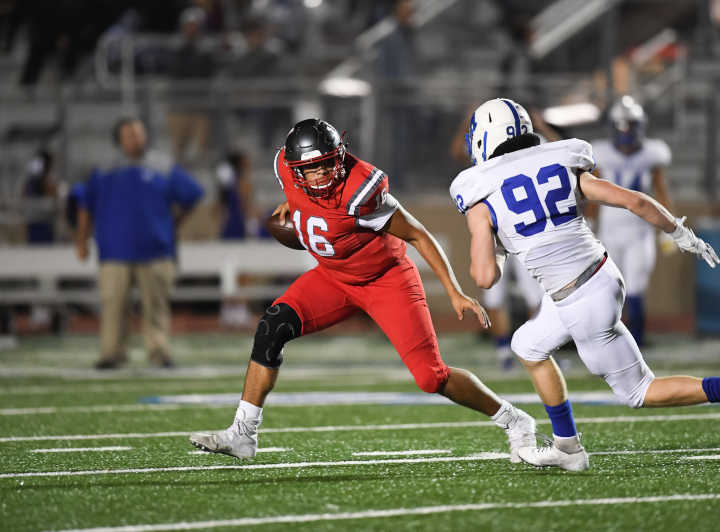 These numbers have surpassed the estimated sports betting tax revenue for the fiscal year by more than 20 million dollars, and there are still 45 days left.

Most of the tax money generated by sports betting activities will be used to create better education. However, some of the funds will go towards sports programs and gambling addiction treatments.

Based on everything seen in the first 30 days, it seems that the government officials are right when saying that mobile sports betting can be an economic engine for the state.

The influx of tax dollars will be a great source of funding for socially driven projects like schools and sporting activities.

It is expected that in the next four years, the taxes coming from sports betting activities will generate half a billion dollars.

The NFL season has come to an end, so it is safe to assume that sports betting numbers will drop until the start of March Madness. Over the course of its history, March Madness has proven to be one of the biggest events for bettors.

In the short period since mobile betting apps became available in the state, it’s also become clear what the most popular sports to bet on in the state are.

New Yorkers have shown that they favor football a little more than basketball. Bettors wagered around 600 million dollars on football and $60 million less on the hoops.