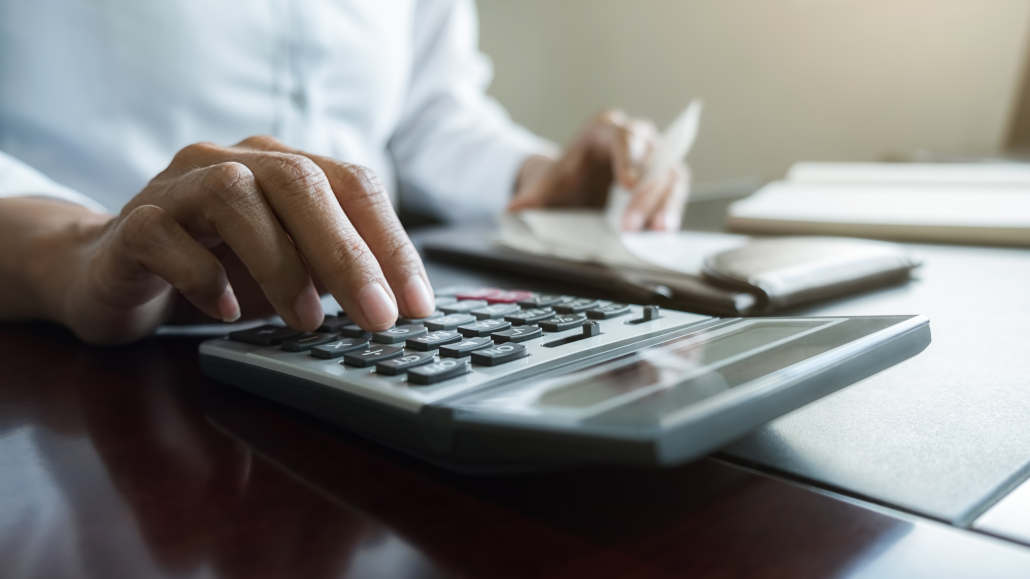 It seems that the legalization of mobile sports betting in New York had little impact on the bottom line of the New Jersey bookies. On the contrary, the Gardens State has set some new records when it comes to sports betting.

According to the reports released by the state’s Division of Gaming Enforcement January saw record numbers when it came to the number of sports bets placed.

The recorded numbers were the highest since New Jersey legalized gambling four years ago.

In the end, sports betting operators took around $1.34 billion worth of bets in the first month of 2022. This result surpassed the previous record of $1.3 billion which the state had two months prior.

When compared to the same month last year, the numbers look astonishing, showing an increase of over 40%.

After all was said and done, casinos, racetracks, and mobile apps brought casinos a profit of around $60.2 million.

The neighboring state of New York had allowed sports betting in the second week of January. By most predictions, this event was expected to make a big dent in the betting market of New Jersey.

The fact is that just a month ago, punters were traveling back and forth between the states to place wagers.

However, it seems that the Garden State held its own even though New York set a new record when it comes to mobile sports betting.

In the three weeks of January New York handled almost $2 billion in bets which made them the top sports betting state in the country.

January brought nothing but good news for oddsmakers in New Jersey. On the other hand, traditional casinos like the ones in Atlantic City are still struggling to come near the revenue they had before the pandemic.

To be precise, they show an increase of 15%. But when compared with the January of 2020 they fall short by around 4%.

All casinos in Atlantic City had to close their door to players in the third month of 2020 because of the pandemic.

The chairman of the Casino Control Commission for the state feels that things are going in the right direction and thinks that traditional casinos will recover rather sooner than later.

In the meantime, the iGaming part of the casino business is making up for the revenue decrease of the brick-and-mortar venues.

In the first thirty days of 2022 table games, poker, and slots recorded $137.8 million. This number is 33% higher than in January of 2021 and represents a 157% increase compared to  the same month the year before.

GGR Reports Could Get Modified

The president of the state’s Casino Association, Joe Lupo, has been trying to convince the regulators to change the way they are collecting and reporting GGR data.

He says that most of the income that is being reported doesn’t have to do anything with the physical casinos in Atlantic City. According to Lupo, that revenue is coming from mobile betting and online gambling.

Rock Hard Atlantic City’s president is demanding that these revenues get separated from the revenues of traditional casinos. And while formally DGE hasn’t yet done so, the GGRs January reports state results based on the vertical data.