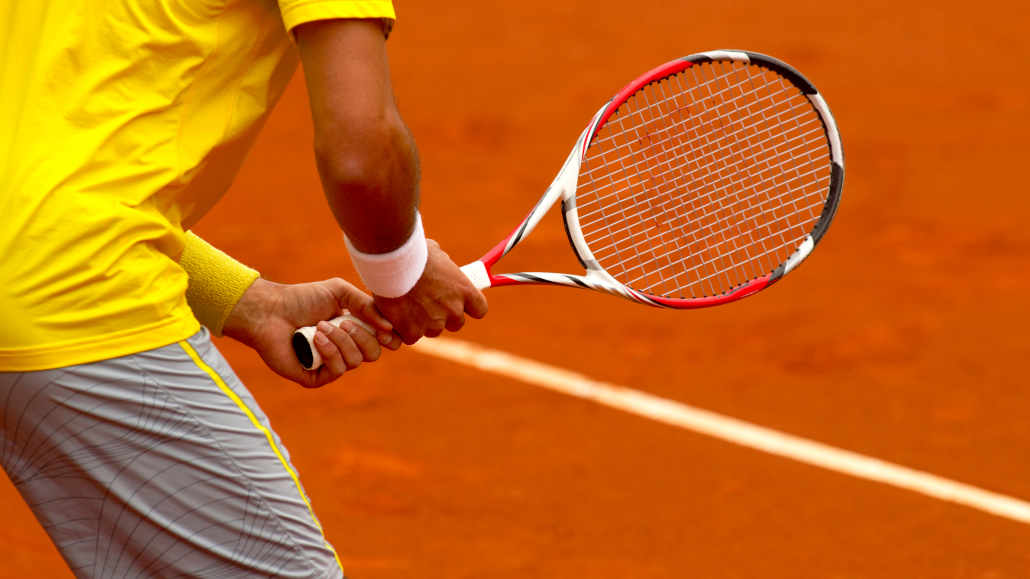 After all of the drama away from the court, Djokovic has finally returned to the court on Monday. He started the year with a 6:3 6:3 win against Italy’s Lorenzo Musetti in the first round of the 2022 ATP Dubai Tennis Championships.

It looked like the world’s number one played exactly as hard as he needed to dispatch the young Italian and go to the next stage of the tournament that he has won five times in the past.

The match marked his return to Dubai after he won the title in 2020 when he beat Greece’s Stephanos Tsitsipas in the final match of the tournament. Djokovic did not take part in the last year’s event.

While Djokovic looked like his usual self against Musetti, the question remains, how much of an impact did the whole AO drama have on him. And, just as importantly, can he go all the way in his first tournament of the year?

The Road to the Sixth Title

Djoker’s opponent in the second round will be the winner of the match between Khachanov and De Minaur. In the quarterfinals, he could be facing the red-hot Roberto Bautista Agut, who has just won the title in Doha.

The semifinal matchups could see Djokovic going against some of the young guns on the tour in the face of Denis Shapovalov or Felix Auger-Aliassim. 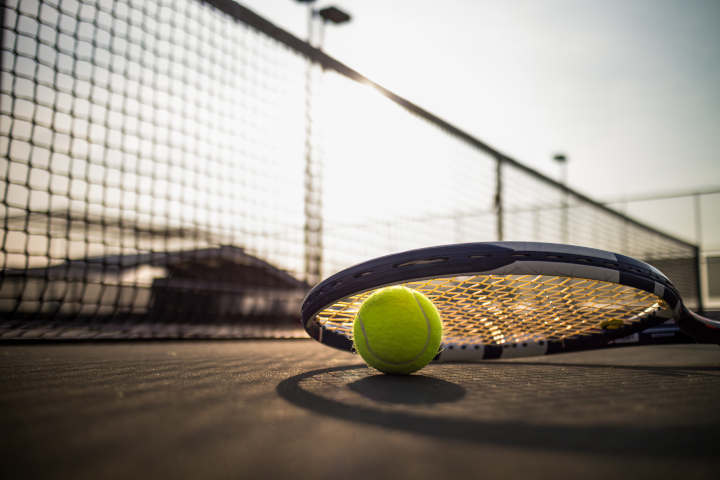 In the bottom half of the draw, there is a possibility of a clash between this year’s quarterfinalist of the AO Jannik Sinner and Poland’s Hubert Hurkacz in the quarterfinals. The other quarterfinal could be Rublev against Karatsev, the 2021 champion.

Former number two, Andy Murray, beat Christopher O’Connell in the first round, and he will be facing Sinner in the second round.

First Tournament After the Drama

The beginning of the year was very rough for Djokovic. First, he had to miss the Australian Open due to visa problems, not to mention all of the back and forth with the Australian Government that left him mentally exhausted.

To make things even more painful, one of his greatest rivals, Spain’s Rafael Nadal, took the win in Melbourne and became the all-time leader in men’s competition with 21 Grand Slam titles.

It still remains uncertain whether Djokovic will play the three remaining Grand Slam tournaments this year, as he still refuses to get vaccinated.

The vaccine would definitely give him permission to take part in French Open, Wimbledon, and the US Open.

This week he won’t have to worry about that issue, but he will have other things to keep him occupied.

The number two player in men’s tennis, Daniil Medvedev, will have a chance to dethrone him. If Medvedev wins the title in Acapulco and Djokovic fails to do the same in Dubai, we will have a new number one player in tennis.

With all of this happening, there are certainly some interesting opportunities for sharp punters out there to find some solid value bets and bolster their bankrolls.