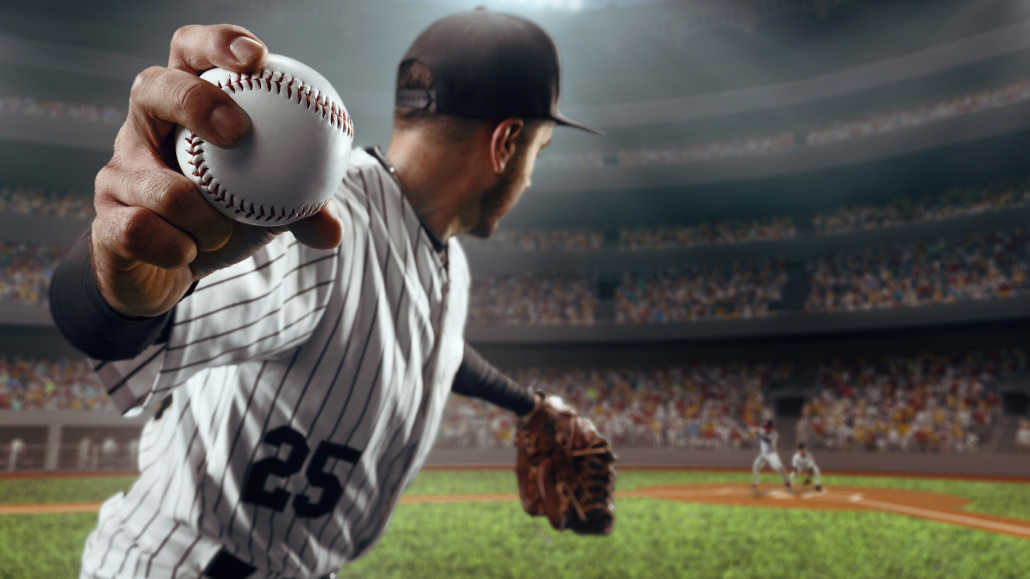 Hitting a baseball pitch is very difficult for a couple of main reasons. If you are not so familiar with baseball, pitching is an extremely important part of playing defense.

Baseball pitchers, especially those who play in the MLB, rely on different grips, control, and speed changes to potentially throw the baseball enough to hit the home plate.

Until the ball is hit by a batter, the match is simply a duel between the batter and the pitcher. Before 1970, most pitchers were assigned a single job, to pitch the ball to the hitter so that the game could start.

Today, baseball pitchers are way more important as the pitcher is one controlling the overall pace of the match. Also, being a great pitcher means possessing unique mental and physical skills.

As of today, usually around a dozen of baseball players competing in an MLB team are pitchers.

In most cases, the manager designates between five and twelve players as starting pitchers, and as the baseball game progresses, they take turns. The remainder of the pitcher squad consists of the relief and bullpen pitchers.

Before we discuss what is the hardest pitch to hit in baseball, let’s see what kinds of pitches exist, as this is the only way to understand what makes the most difficult baseball hit to get different from other pitches.

Generally, there are over ten different types of baseball pitches that most pitchers utilize in a single match. These vary greatly; some are fast changeups and curveballs, and others are fastballs.

Either way, every single baseball pitch has unique movements which may work better when it comes to deceiving the batter.

When it comes to fastball baseball pitches, there are different types, including forkball, splitter, cutter, two-seam, and four-seam.

Changeups include circle changeup, palmball, and changeup. The list of all different baseball pitches is very long, especially when we take into account that pitchers mostly utilize many different types in a single match.

However, there are some general tricks for identifying different baseball pitches. One of these is the direction in which the ball is moving, and the other one is the shift in the ball’s direction.

Of course, another important factor is speed. Every single baseball pitch has a different speed, braking, and movement trajectory.

The most successful pitchers are known for utilizing those kinds of pitches that are generally more difficult to hit.

Now, let’s see what is the hardest pitch to hit based on the three main factors mentioned previously.

If you are wondering what is the hardest pitch to hit in baseball, that would be Dinelson Lamet’s slider. As mentioned in the previous section, the slider is one of several breaking balls pitches that many MLB players have utilized over the years. 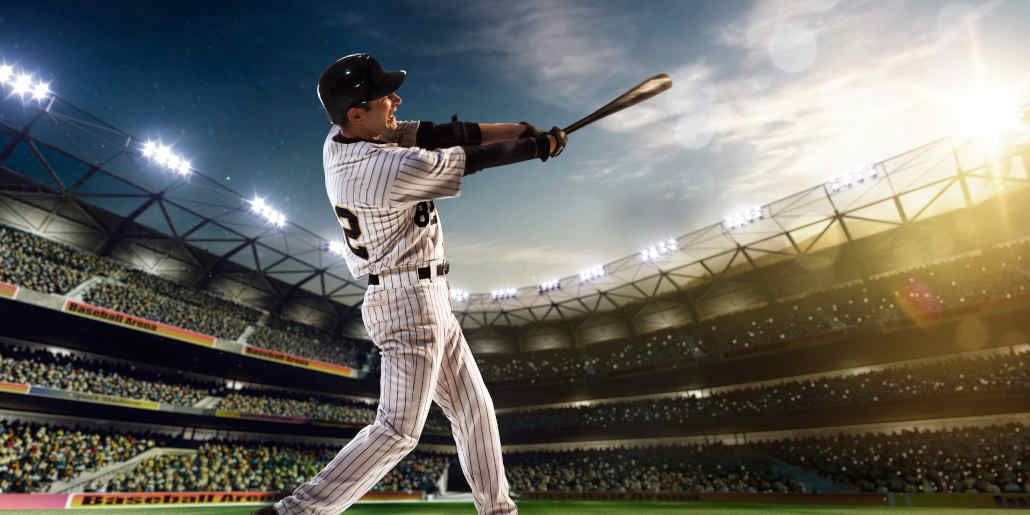 However, the slider utilized by Dinelson Lamet is in a league of its own. Dinelson Lamet, or El Faco as fans call it, made his MLB debut back in 2017 when he joined the San Diego Padres.

One of the most successful pitchers in the history of the league relied on his slider weapon over 50% of the time.

From a pitcher’s perspective, this type of baseball pitch has a unique grip which can make it more efficient.

Slider pitches fall into the category of breaking ball pitches as the direction of the ball abruptly breaks. This baseball pitch usually breaks either down and toward or down and away from the batter.

Depending on the pitcher and hitter’s handedness, the type of pitch may seem like it is traveling outside of the zone before it smoothly returns back. Compared to most other breaking ball baseball pitches, slider pitches travel at a much higher velocity.

Dinelson Lamet’s slider pitches travel at around 87 mph (140 km/h), which is even hard to comprehend. Aside from being known for his perfect slide pitches, Lamet has thrown a couple of masterful sinker and four-seam fastball pitches at a staggering speed of 96 mph (154 km/h).

Next on the list of the hardest pitches to hit, we have Adam Wainwright’s curveball. Just like slider pitches, curveball pitches also fall into the category of breaking balls.

Adam Wainwright is one of the greatest pitchers in the league today, mainly thanks to his ability to throw a perfect curveball.

Wainwright joined the MLB in 2005 after being drafted by the St. Louis Cardinals. He played for the team between 2005 and 2010.

He took a small two-year break and returned to play for the Cardinals in 2012.

Adam Wainwright’s perfect curveball pitch led his team to win the 2006 National League Championship Series. He utilized curveball hits almost 40% of the time. His curveball pitches usually travel at a speed of around 88 mph (141 km/hour).

It is also interesting to note that Wainwright holds the record for the most weighted curveball pitch (10.8). Currently, he usually utilizes four baseball pitches, including his signature knockout curveball, changeup, cutter, and sinking fastball.

Next on the list of the hardest pitches to hit in the MLB, we have Zach Davies’ changeup. At the time of writing (2022), Davies plays for the Arizona Diamondbacks. 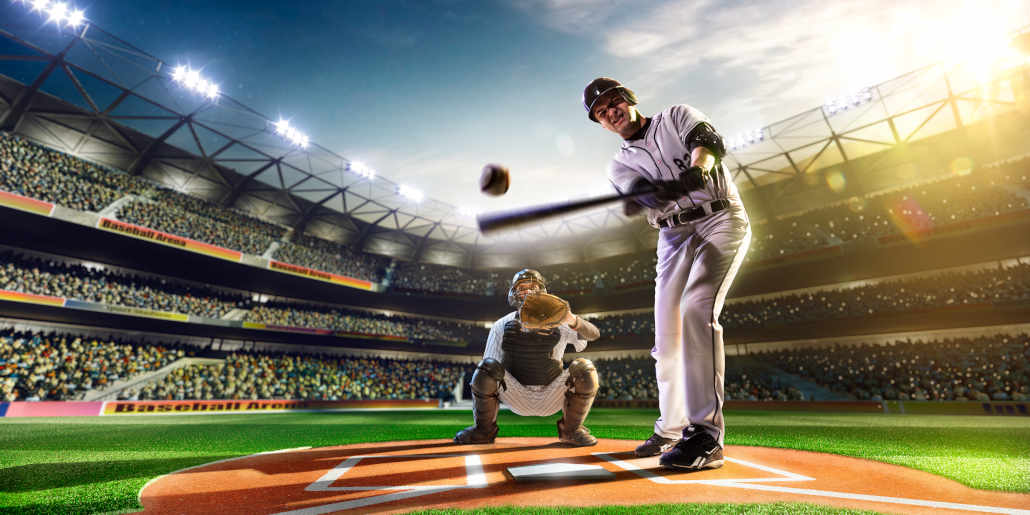 Between 2015 and 2021, Zach Davies played for the Chicago Cubs, San Diego Padres, and Milwaukee Brewers. Around 40% of the time in the MBL, he throws changeup pitches.

Cutter pitches also fall into the category of the hardest pitches to hit, especially those cutter pitches thrown by amazing Dallas Keuchel. 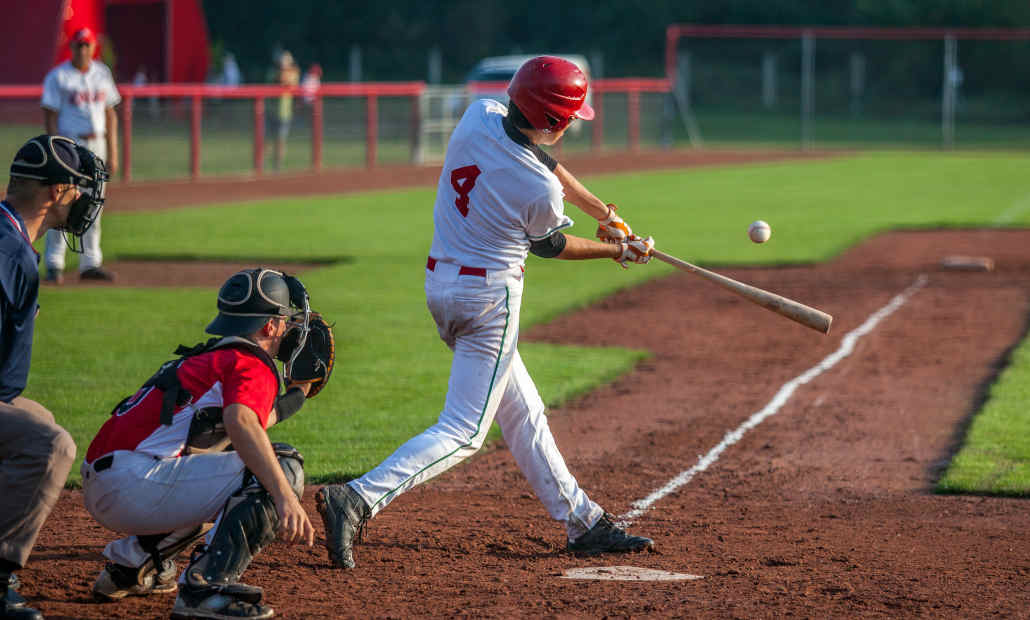 Keuchel joined the Houston Astros back in 2012. He remained on the team until 2018. Shortly after leaving the team, he was signed by the Atlanta Braves. He also played for the Chicago White Sox and Arizona Diamondbacks.

As for his signature cutter pitch, he utilized it around 30% of the time during the 2020 season.

On average, his cutter pitch travels at a speed of around 87.9 mph (140 km/h). Aside from utilizing cutter pitches, Dallas Keuchel is also known for relying on several other pitches, including sinker and four-seam fastball.

Marco Gonzales is known for his fastball pitch, as this is the most difficult baseball hit to get for many of his opponents.

Gonzales started his MLB journey back in 2014 when he joined the St. Louis Cardinals. He remained on the team for one year.

He took a two-year pause before returning to play for the Cardinals in 2017. This was short-lived since he signed with the Seattle Mariners that same year. He is currently competing in the MLB with the Mariners.

Aside from fastball pitches, he is also known for utilizing cutters mixed with four-seam fastballs, curves, changeups, and sinkers. 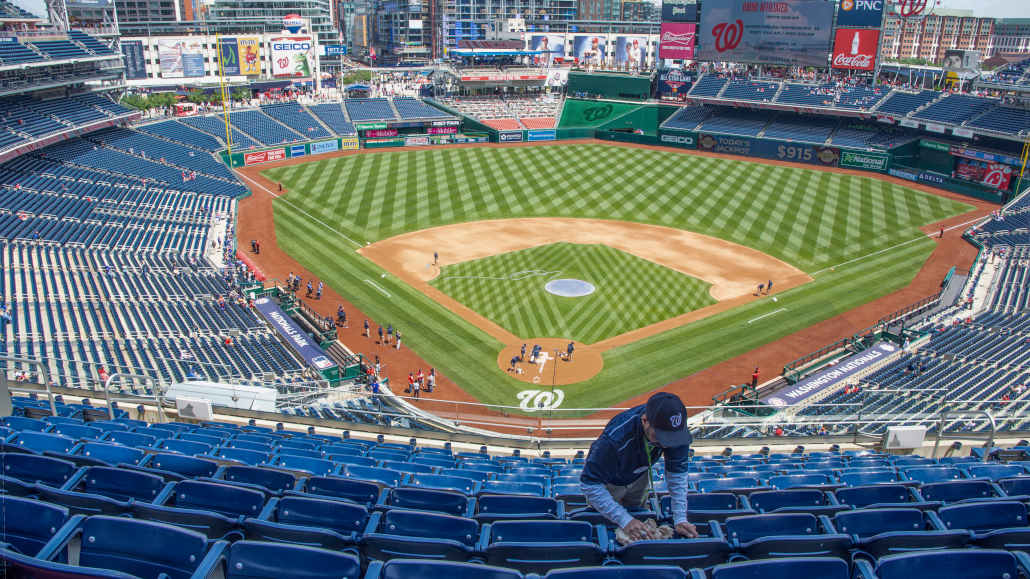 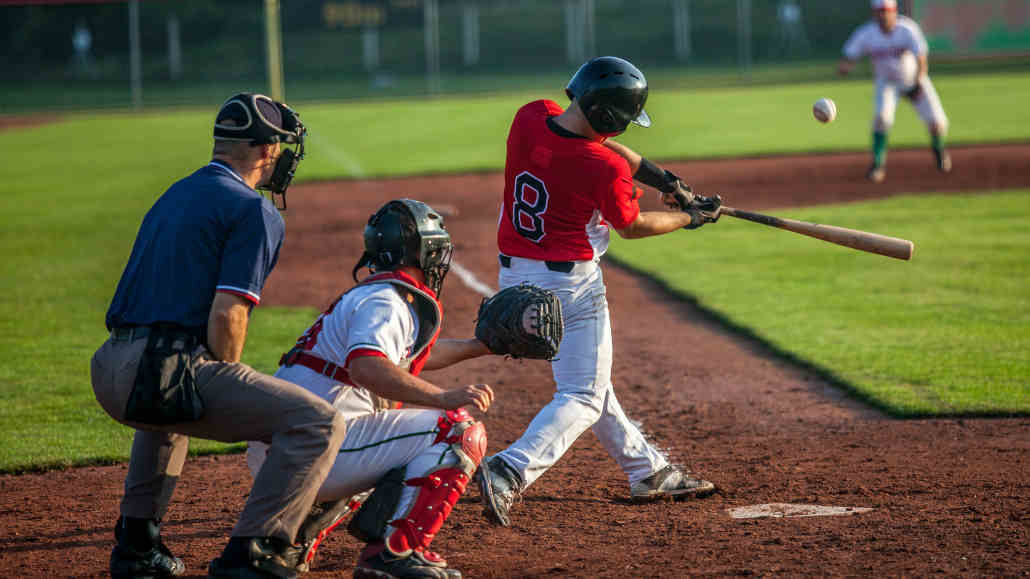