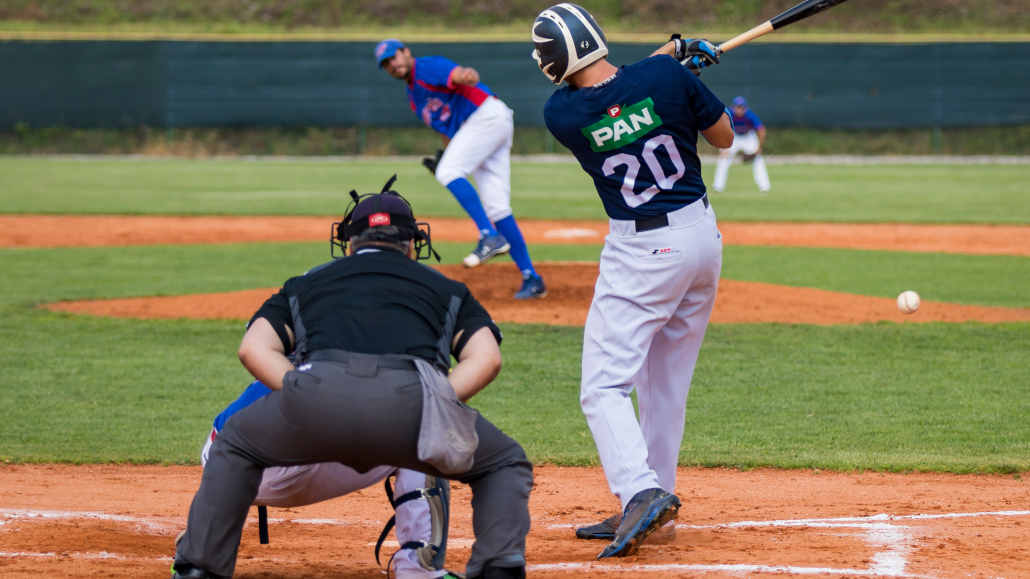 Baseball is the de facto national sport of the USA and is popular in a number of countries worldwide, primarily in Canada, Puerto Rico, and Cuba.

But, unlike other major sports competitions, an average MLB game length isn’t determined by a fixed amount of time, so it’s hard to tell just how long it can last.

If you’ve ever wondered how long do baseball games last and what it is that can impact a game’s length, we cover everything you need to know on this detailed page.

Read on to learn what game length you can expect from average to longest-lasting baseball games.

How Long Does a Baseball Game Last?

Whether you’re a passionate baseball fan or are just getting into the sport, you probably know it’s extremely difficult to tell exactly how much a baseball game will last.

To fully answer the question “what’s the average length of a baseball game?,” it’s important to know approximately how long an inning lasts, so you can calculate how much the entire game will take.

Generally speaking, one inning lasts about twenty minutes. This is approximately the time it takes both teams to make three outs, six outs in total.

For one team to win, it needs to get as many points in each inning before the inning ends due to the six outs.

If the game is tied after nine innings, it goes into extra innings. And, as the MLB doesn’t allow the game to end in a tie, the teams will play until a winner emerges.

Moreover, as there’s no limit on the number of extra innings, the game can technically last forever if neither team breaks through.

With this in mind, the more extra innings added to the game, the longer it will last.

Of course, there’s a number of other factors that can influence the overall length of a particular game, even if there aren’t any extra innings played. This brings us to the next key section.

In-Game Aspects That Can Affect the Game’s Length

To fully understand how long a basketball game is on average, we need to look at various aspects that impact the overall length.

And, when it comes to these, the list of factors is fairly extensive. Here are just some of the most significant reasons that can play into determining a baseball game’s overall length:

Non-Baseball Factors That Can Affect The Length

Besides common factors like those discussed above, an average baseball game can last longer because of natural elements.

Unlike sports like basketball and hockey, baseball is played outside. This means that the weather can significantly delay or prolong a baseball game. 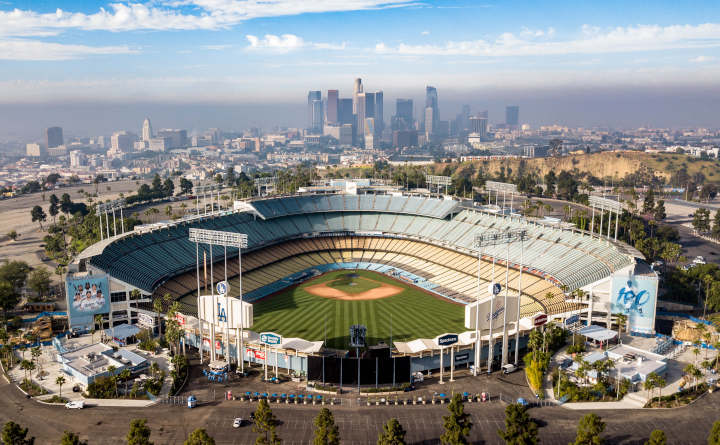 With that in mind, here are some of the most common non-baseball related factors that can affect the game’s length:

Can Baseball Be Sped Up?

Baseball is often made fun of by other sports fans for being excruciatingly and needlessly long at some points.

And, when you consider all of the above reasons for which an average baseball game can be delayed, poking fun at the sport in this context is often completely justified. 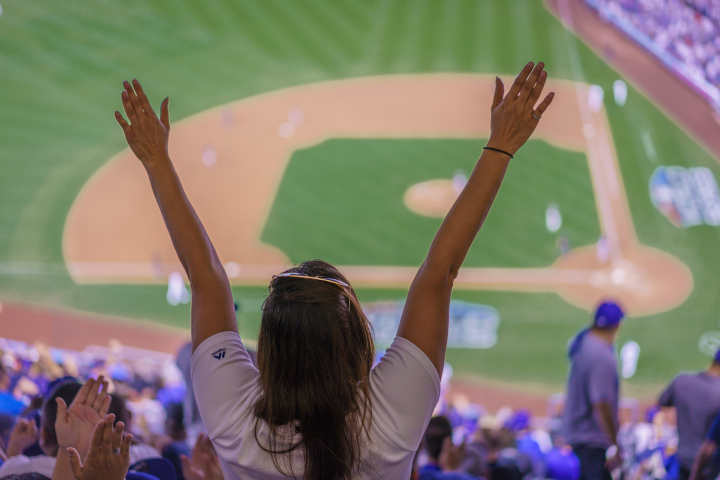 That said, the MLB representatives aren’t sitting with their arms crossed, as the sport has seen some changes, with more inevitably to come. The most interesting changes that have been implemented to speed up the game include:

Key Things to Remember About the Length of Baseball Games

Although baseball games have been getting progressively longer through the decades, the MLB is certainly trying to mitigate this and keep them under a certain length.

Still, as people don’t have as much time to sit down and watch super-long games in this modern world, we’ll undoubtedly see even more changes added to the ones discussed above.

If you’re preparing to watch a baseball game, the best rule of thumb is to set aside a little over three hours.

Not every game lasts precisely this time, but not many games last excessively longer than this either. If you have any other questions related to baseball length rules and stats, check out the FAQ section below.

What was the longest baseball game?

The longest professional baseball game ever played was between the Pawtucket Red Socks and the Rochester Red Wings.

It was played in 1981 and lasted for a jaw-dropping 33 innings and a total of 8 hours and 25 minutes of playing time.

This game was so long that the final inning had to be played over two months after the start of the first inning.

The longest World Series game was in 2018 between the Boston Red Sox and the Los Angeles Dodgers. The game needed eighteen innings and seven hours and twenty minutes to complete.

It’s by far the longest World Series game ever, as the second-longest after it took around five hours and forty minutes.

What’s the shortest baseball game ever?

In contrast to the longest baseball game ever, the shortest game in MLB history lasted only 51 minutes. This was a nine-inning game between the New York Giants and the Philadelphia Phillies played over a hundred years ago, in 1919.

Can a baseball game last forever if no one wins?

Technically, yes, a baseball game can last forever. If there’s a tie, the game continues through extra innings until a winner is determined.

That said, although there are multiple examples of games that have lasted dozens of innings, one side will eventually make either a winning play or a crucial mistake.

Does the number of strikeouts affect a baseball game’s length?

So, naturally, the more strikeouts there are, the longer the game will drag on.

How long do college and high school baseball games last?

This means that high school games are generally around an hour and a half to two hours, much shorter than college and professional baseball games.