This Sunday it will be the time in Jeddah for the second Grand Prix of the Formula 1 season of 2022.

What should you take into account when betting on the Grand Prix of Saudi Arabia and where can you find the best odds?

After the debacle of the previous game, Red Bull hopes to get revenge in Saudi Arabia. Last week, the two Red Bull drivers dropped out due to a lack of fuel pressure.

A vacuum caused the engine to no longer be fueled by the pumps. The problem should have been solved by now, so in Saudi Arabia, Max Verstappen can go hunting for his first GP title of 2022.

Favorites for the Formula 1 Title in 2022

If it’s up to the bookmakers, it’s going to be an exciting season. The battle, as it looks now, will be between Charles Leclerc, Max Verstappen, and Lewis Hamilton.

At the moment, Leclerc and Verstappen’s chances are estimated to be slightly higher than Hamilton’s. Carlos Sainz follows a little behind, but the gap with the other drivers is large. George Russell is now at 21 times your stake.

Just like last week, it is expected that there will be a lot of shifts in the odds once the first practice sessions have been completed.

At the time of writing, the Bahrain Grand Prix winner is also the favorite to win in Jeddah. Charles Leclerc is the favorite for the win before free practice.

Max Verstappen is right behind that because the bookmakers considered the difference between the two drivers small. 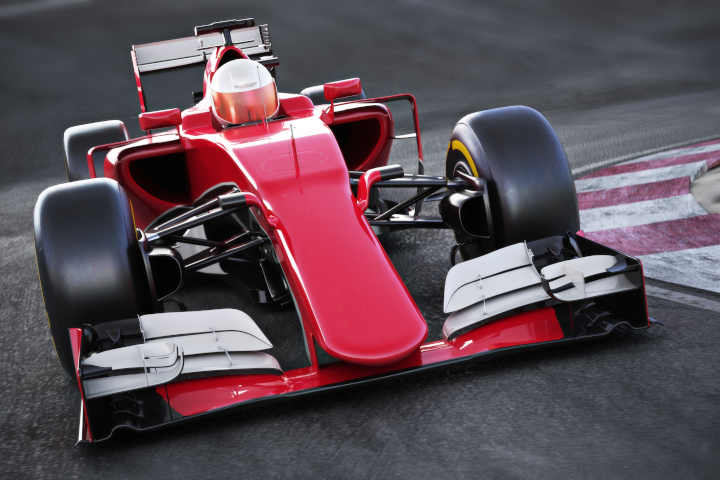 The chances for last year’s winner in Jeddah are a lot smaller this year, according to the bookmakers.

Lewis Hamilton was the big winner in Saudi Arabia last year. He won the qualifying, the race, and set the fastest lap. This year, you’ll get 11 times your stake for a seven-time world champion win.

Additional special bets, promotions, and free bets are likely available for the Saudi Arabian Grand Prix. Nothing is known about this at the moment. Check out individual bookmakers to find out if they have any special promo going on. 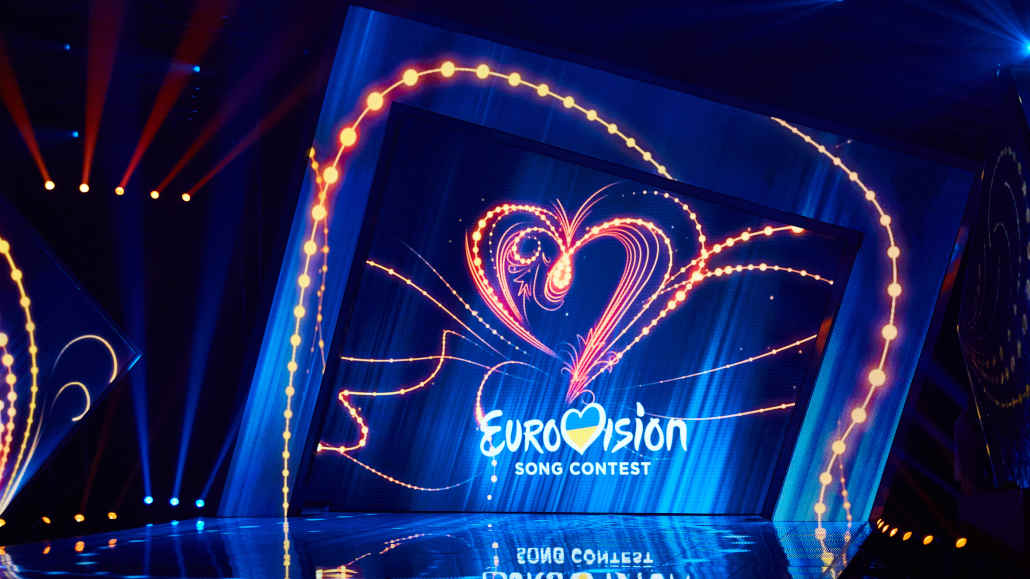